all of these elements are completely multi-interpretable, depending on mood, time, personal story etc.

In the end I give my interpretation, but feel free to let the story work its own magic on you. 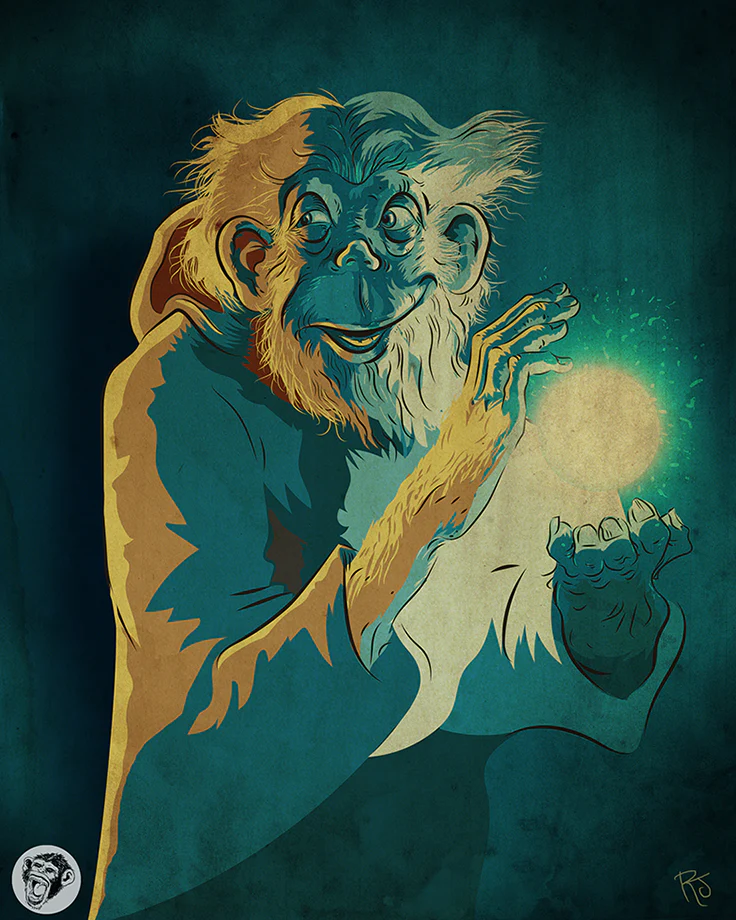 Hi lover of stories and collector of dreams!

This Dream story taught me something about the purpose of life.

Let me share it with you in the hope that it will give you inspiration, amusement and joy!

Last night I climbed a mountain into the dreamworld and high up I started to follow a man, who knew a lot, into a cave. This man, in turn, was shadowing a small group of apes who led him the way. The apes allowed the man to follow them because they knew he came to seek a treasure of knowledge and beauty. They also knew he would be able to fully comprehend and deal with the Truth they would share. Would I be able to do the same?

The cave they entered was like a maze as it wound its way through a mist covered mountain.

I shadowed the man by watching the movement of his shadow and knowing the origin of the light. They went so fast! But I went fast too!  Snaking through passages of shadows, mists and cold wet stone, faster and faster, sometimes hearing the apes in the front or the quick breath of the man in front. Until I saw that they jumped, without losing speed, into a small tunnel entrance somewhere on the right side of a passage. I didn’t see anyone at first but when I arrived  at the entrance to the tunnel I saw the Guardian. He was an old looking, but young and vibrantly shining, half man half ape was guarding the door. So far he is one of the most Magical creatures I have ever met in my Dream or Waking life.

He wore a long wizard’s cape made of a shiny gold black fabric. The cape could be light and dark depending on how you look and it fell from his wide and hairy shoulders, looking heavy and wavy at the same time. Even though there was no wind the hairs and cloak of this formidable creature moved slowly like in a soft breeze. He was holding a long staff with a spear point on one side and the globe of planet Earth on the other. His head had the shape of a chimpanzee but continuously changed into other faces of people I respected and loved. Teachers, parents and good friends smiled at me and asked me in many voices if I was truly ready to enter. After some internal debate I said ’yes!’ in a clear voice. The guardian disappeared and I started to crawl through the most insane tunnel I had ever experienced.

The small round passage was a tunnel dug out from the centre of the mountain. ‘Wow!’ All around I saw that the ‘ground’ or ‘stone’ was made of all earthly materials you can imagine, wood, plastic, water, crystals, glass, flesh, bone, plants and in all colours you can imagine. The ‘stuff’ was mixed up in a way that made it look like someone very artistic and crazy had hoarded all this in this mountain and dumped it as a crazy but brilliant piece or art. It felt mystical in a punky kind of way.

As I crawled out of the other side of the tunnel and into the first ‘room’ of the alcove I stood up and looked around. I saw a room full of canvasses standing on easels and ready to be worked at. In front of the canvasses people, of all sorts and sizes, and monkeys also, were ready to start working on their masterpieces. They didn’t have any oil or paint but took the colours and materials right from the ‘earth’ of the cave. At the entrance I was greeted by the same figure that had greeted me before. The only difference being that now the Guardian had taken up the stature and face of a true Master Teacher. His face was that of an ape with lots of wisdom and charisma. Someone you want to listen to because you know he can take you to great heights! Think of Dumbledore and your most favourite teacher with a monkey face and you come close. He had beautiful big gleaming eyes, a grand strong hairy body and magical flowy robes which shone with magic and glitter.

At this point I became lucid for a few seconds, checked my hands and knew I was Dreaming. This was only a few seconds but just enough to anchor my consciousness in knowing I had entered a very special Dreamspace. This was where dreams are collected, I realised.

I took my space behind one of the canvases and the Master asked me if I was ready, just after I nodded my head I started to go into a rollercoaster of visions and experiences.

-One moment we were painting, there were many of us, people, monkeys and other creatures, splattering colours and things all over canvasses like wild beasts.

– The next I was running a horse cart race with a horse that changed into a dog and it was very cool cause I was winning and roller skating behind the dog because the cart had disappeared and …and… well you get it, a proper dream.

– the next moment I was lying in the arms of different men and women, being held, caressed and loved.

– etc. etc. etc. I was experiencing many known and unknown Dream stories following each other in rapid succession.

In between these Dream stories I kept coming back to the main room of the alcove where we were painting the canvases and where the Master was attending our progress with a caring but strict eye.

When the succession of dreams became slower, the amount of ‘people’ around me painting with me became less and I found that I was almost alone in the alcove, I realised it was almost time for me to wake up. It was time for me to have one last look at my ‘creations’ together with the Master.

As I walked around the room and checked all of the canvasses one by one I noticed a clear and obvious pattern. All of the canvases had gotten a background ‘taste’ of what was going to be on them. A soft pink lake with a beautiful ethereal white figure in the background, a busy green forest with broken branches, a black nasty demonic space with so many contorted faces you cannot tell one from the other.

All of these canvases were clearly filled up with a background for my awake life experiences to be painted upon.

As I walked around and checked the canvases I was happy with my work.  I asked the Master:  ‘Master, is it true that I paint them in order from light to dark on purpose? ‘Yes, they are in exactly the right order, just as you like it’.

I was pleased with my work and laid down on the ground in order to wake up from this Dream and continue collecting material for my art in the awakened world.

In our unconscious minds, with the help of our monkey minds, we are all painting our truths, our experiences, putting layer upon layer of paint onto our masterpieces until we die. I like to have them ordered because this is my way, being a lover of order in the midst of chaos. But I know from the Master’s comment that all people have different painters, different art pieces, different canvases, even different paints on their works of Art.

When we die, I believe, we share these paintings with Source, adding to Truth and Chaos with our perfect lives. Showing them just as they are. 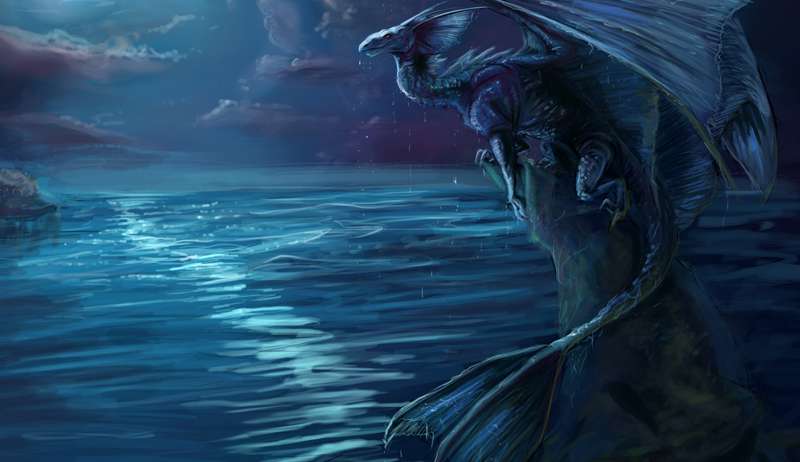 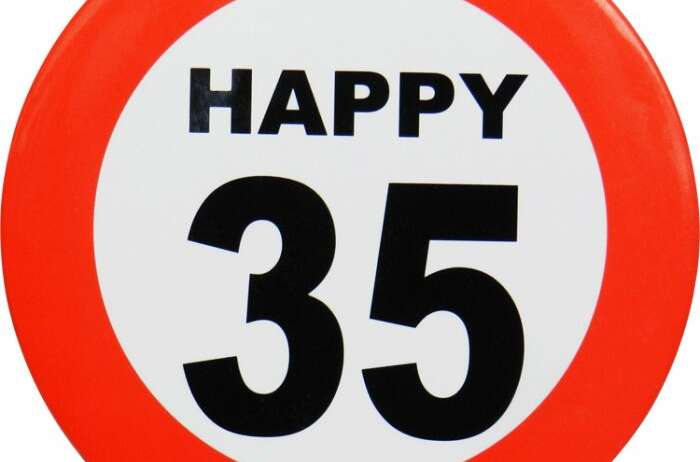